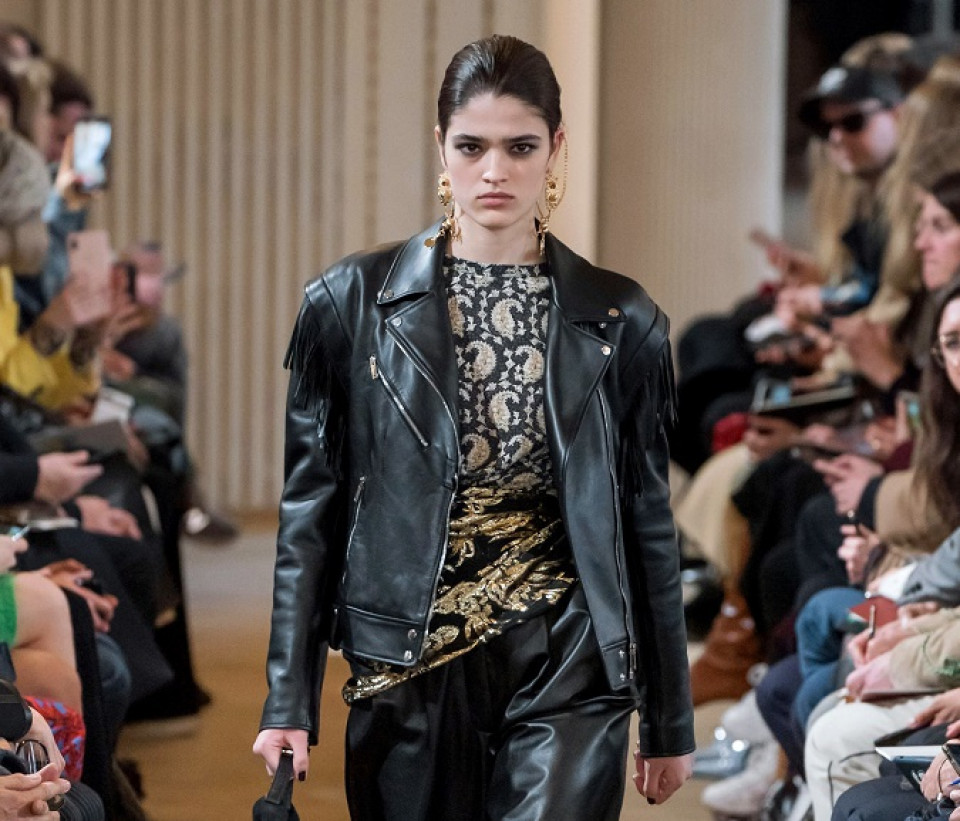 “It is my desire to build a modern wardrobe for women to feel confident and sexy in their everyday lives.” - J.A.

Joseph Altuzarra was born in 1983 in Paris, raised by a Chinese-American mother and a French Basque father. Joseph graduated from Swarthmore College with a B.A. in Art and Art History. Upon heading to New York, he interned at Marc Jacobs before his post at Proenza Schouler. Seeking to further enhance his technical construction skills, Joseph then apprenticed with patternmaker Nicolas Caïto, the former head of the Rochas atelier. Joseph later returned to Paris, working as first assistant to Givenchy's Riccardo Tisci.

Joseph Altuzarra was awarded in 2011 the CFDA/Vogue Fashion Fund Award and the CFDA Swarovski Award for Womenswear Design in 2012.

His other awards include:

The Brand is embodied aesthetically in three key pillars, which together build a unique visual language to tell the story of the Altuzarra world.

The Altuzarra Woman is a sophisticated, seductive and world-travelling aesthete, with latent passions lurking beneath.
Altuzarra seeks to inspire confidence, modernity and unapologetic sexiness.